₹1,300 ₹548
Let your taste for adventure shine through. "Made Like a Gun" stands out strikingly as camo print in contrast. The origins of the MLG crest date back to The Enfield Cycle Company that made motorcycles, bicycles, lawnmowers and stationary engines under the name Royal Enfield out of its workshop based at Redditch, Worcestershire. The legacy of the weapons manufacturer is reflected in the logo comprising the cannon, and the motto "Made like a Gun". In its full form, the line reads "Made Like a Gun. Goes Like a Bullet."
Color
CHARCOAL
Product is available
Branded & Marketed by Royal Enfield
Skip to the end of the images gallery
Skip to the beginning of the images gallery 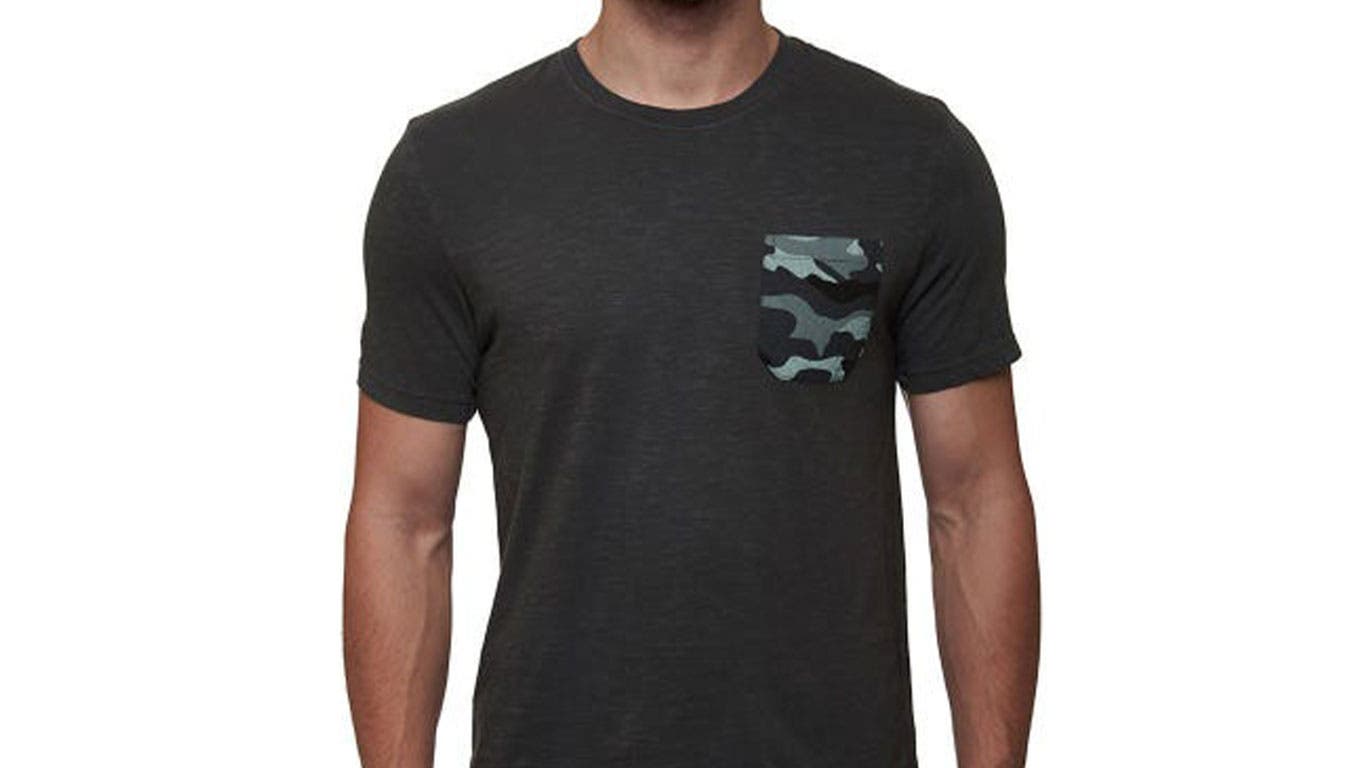 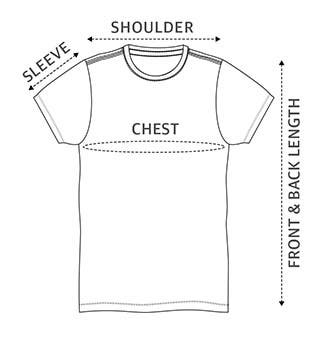