About A Year Apart A Tale Of Two Crashes: The Importance of Riding Gear

About A Year Apart A Tale Of Two Crashes: The Importance of Riding Gear

December 6, 2020: Abhinav Bhatt, an avid rider and journalist, was out on a Sunday morning ride on local trails around Delhi. Unfortunately, he crashed and went over the handlebar. The crash was at moderate speed, about 50-60 kmph, but the impact was hard. He was flung off the motorcycle, landed on his back, rolled on his shoulder and hit his head on the ground.

30 seconds into the crash, he was back up, dusting himself off, wondering what exactly happened.

All he had to nurse was a sprained wrist, a slightly mangled motorcycle and a bruised ego.

The reason he was able to walk away from that crash with next to no damage is very simple - he was wearing riding gear that day. Full length adventure Royal Enfield’s Nirvik Riding jacket with level 2 protective armors, Summer riding gloves,  Riding boots, Riding pants with knee protection and a helmet. 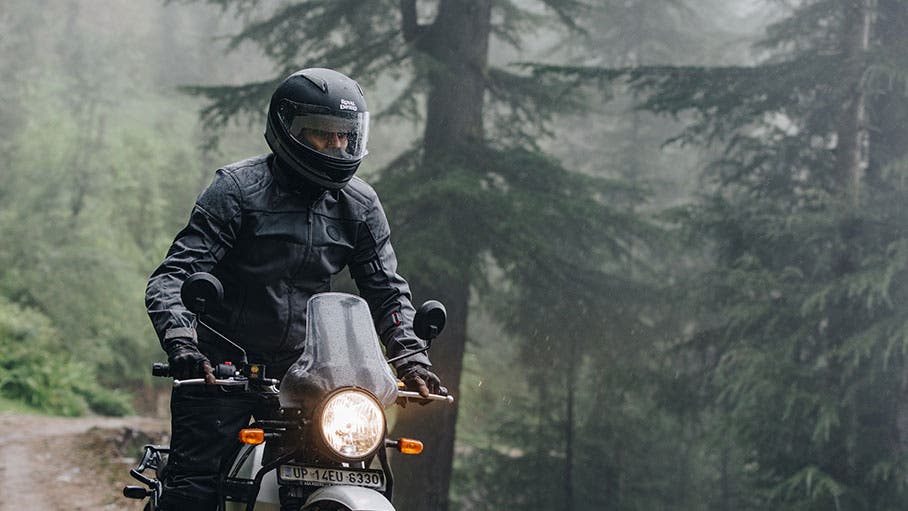 11 months later, on November 7, 2021, another Sunday morning came along, and Abhinav was on another ride with his friends at a local dirt track. The plan was just to do the flat track, and maybe hit the jumps later. He started kitting up - full length riding boots, knee guards, adventure touring helmet, and riding gloves. Thinking that he may have to move around a lot, it may get too hot in the sun and that he’s just having fun and not going too hard, he skipped wearing a riding jacket with protective armour. Instead, he decided to wear a riding jersey. Big mistake. Early into his training session around the flat track, he started low siding. To correct it, he dropped the throttle and grabbed the front brake in panic, and immediately high-sided. As a result, he got thrown off the motorcycle, landed on his knees and rolled over on his shoulder and back. He had a deja vu from his crash 11 months ago, as he hit his elbow, wrist and head hard when he landed.

The two crashes, though 11 months apart, were similar enough to draw parallels. The key difference being that after the first crash, Abhinav was able to ride to Punjab the very next day and make a road trip to Uttarakhand right after. After the second crash, however, he missed a couple of Sundays of riding, as he recovered from an injured elbow and wrist. “If only I had put on my riding jacket and armour that day…”, he ponders in hindsight. The importance of wearing riding gear was reinforced for him that day. Abhinav strongly believes that if you ride a two-wheeler, chances are, you will go down one day. And for that very reason, a rider should always gear up properly and be prepared for whenever that day comes. “I see a lot of weekend Rossis, trying to carve corners on the very popular winding road we have in NCR, wearing just a helmet for riding gear,'' he points out.

The most common excuse given for the lack of riding gear is that buying a riding jacket, armour, boots and gloves is an expensive affair. However, Abhinav doesn’t buy that excuse. “A person who can afford a Rs 2 lakh motorcycle, should be able to spend another Rs 15-20K on riding gear. If you can’t spend that additional money, I firmly believe, it should come out of your motorcycle’s budget. Just buy a motorcycle that is 15-20K cheaper!” His logic isn’t flawed, and the math does add up in the big picture. A basic riding jacket starts at Rs 5,000. A collar bone metal plate surgery? Upwards of Rs 1 lakh. Add to that the cost of the compromised quality of life that can be caused by just a small crash. It’s easy to sound preachy talking about the importance of riding gear, but Abhinav doesn’t intend to preach. He intends to share a riding experience with his fellow riders, about the time he did not gear up properly and nearly paid a heavy price for it. 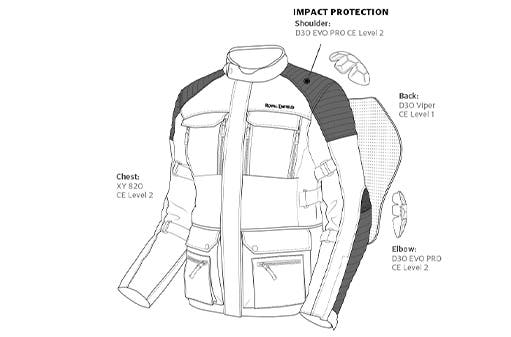 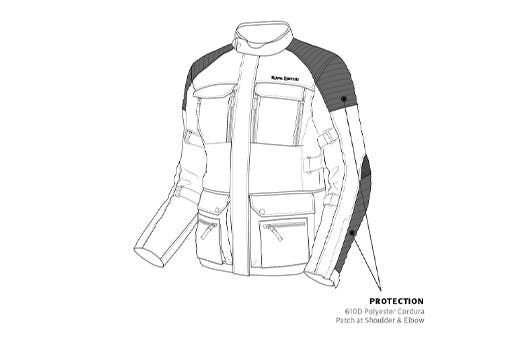 The intention here from an experienced rider and journalist is tell those who will listen to not make the same mistake he did. To put it in Abhinav’s own words: “All the gear, all the time.”

Uttarakhand – An adventure. An experience.