₹2,400
The Royal Enfield "Flying Flea" motorcycle, launched in the late 1930s, was specifically developed for the British War Office. It weighed a mere 59Kg, and was often air-dropped by cargo-carriers.This shirt is inspired by the uniform fatigues of the WWII despatch riders, who used the Flying Flea to carry messages to and from deployed units.
Out of stock
Branded & Marketed by Royal Enfield
Skip to the end of the images gallery
Skip to the beginning of the images gallery 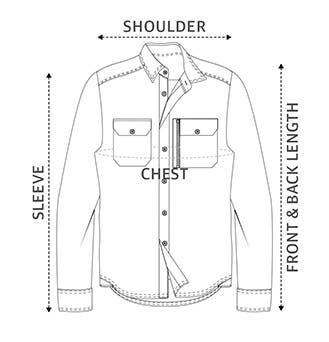